We've worked with a wide variety of technologies and industries

We've partnered with Clientshare to build and launch their MVP, raise a round and close their first customers.

“We don't just saw ucreate as partner to create and launch our MVP but we saw them as a partner for the technology in the long term. In terms of their software support and knowledge, it has been second to none.” 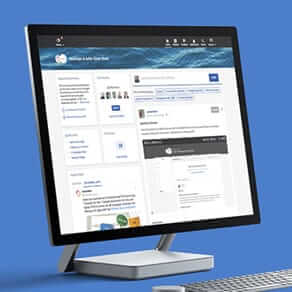 We've partnered with Connected2 to develop their marketplace and mobile app MVP's. 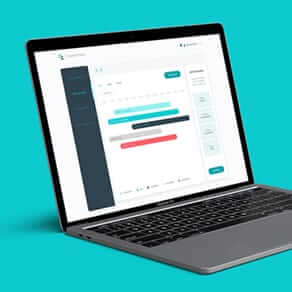 Over 4 weeks, we developed the YGM concept from a scribble in a notebook to a fully validated early stage startup.

“Working with ucreate before starting on development helped me refine my idea and enabled me to continue working on a project I still believe in. The output provided by ucreate means I am ready to hit the ground running once I've validated the business offline.” 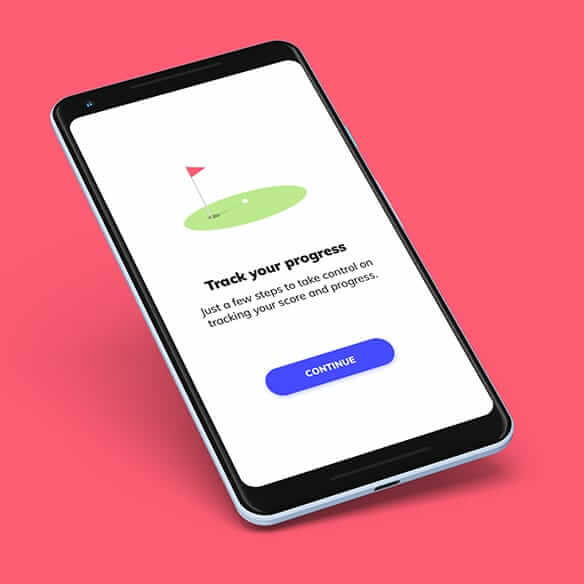 Buy, sell and source anything in beer.

Designed and built an MVP in under 3 months and used that to completed two successful rounds of fundraising.

Beta platform launched ahead of schedule 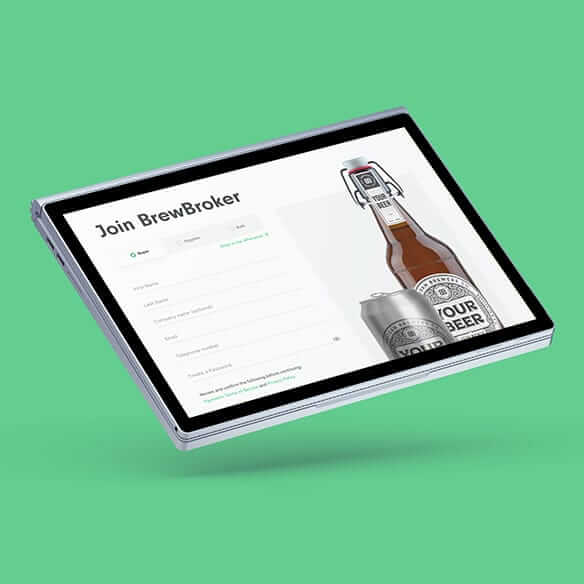 The flexible alternative to car leasing and ownership.

After completing an initial round of research we developed an MVP in under 3 months. The Wagonex platform is 5 times faster than traditional industry processes.

“Our partnership with ucreate has been extremely valuable. From the rapid MVP build, to challenging assumptions and latterly, the ability to scale the business at short notice. ucreate have become deeply and intrinsically involved in our business offering support across the technology landscape and beyond.” 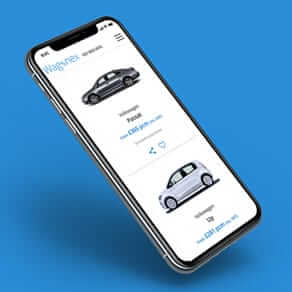